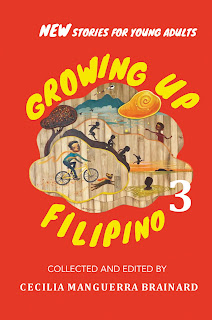 GROWING UP FILIPINO 3: NEW STORIES FOR YOUNG ADULTS collects 25 short stories by Filipino authors in the US and the Philippines about what it means to be young and Filipino. The stories explore the universal themes of coming-of-age, love, angst, family, relationships, and other young adult issues. The stories reveal Filipino and Filipino American culture, mores, history, society, politics, and other nuances. For instance, Filipino respect for their elders, extended families, religious practices, funereal rites, love for folklore are apparent in the stories. 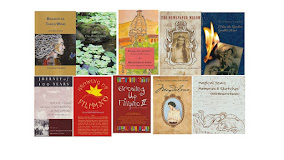