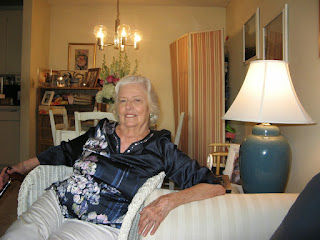 Eve is the author of five novels, those in her book Trio, A Corpus Christi Trilogy, and the interconnected duo of The Blue Geography and Wintershine. She is also the editor of Palm Readings, Stories from Southern California, a multicultural anthology of stories by Southern California women.

For over thirty years she has taught Literature and Writing at California State University, Northridge, and Fiction Writing at UCLA Extension’s renowned Writers’ Program where she won the Outstanding Instructor in Creative Writing in 2006. She also teaches at Los Angeles City College whose students helped inspire her novel, Rena, A Late Journey, and who asked her to write Looking for Johnny, the short novel that completes Trio. All of her books have been used in Literature and Writing classes in California and in Texas.

With her UCLA Extension Writers’ Program colleague and award winning fiction writer and poet, Carolyn Howard Johnson, Eve has conducted writing classes in a villa near the heart of Rome and looks forward to returning to both teach and write.

Her online site is: https://evecaram.blogspot.com.

Veronica Montes was born in San Francisco and came of age in the fog and mist of Daly City, California, along with thousands of other Filipino kids who frequently appear, sometimes unbidden, in her short stories. After living in Vancouver, Canada, Washington, D.C., and Santa Barbara, California, she and her husband, Andrew Wadhams, settled back home in the San Francisco Bay Area to raise their three daughters. Her writing has appeared in journals and anthologies, both online and in traditional formats.

Benedicta Takes Wing and Other Stories is her debut short story collection.

Connect with her at veronica-montes.com. 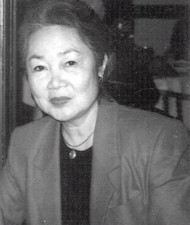 Linda Ty-Casper was born in Manila, Philippines, grew up in Malbon, and has lived in the United States since 1956, remaining a citizen of the Philippines.

Her short stories have appeared in three collections; in anthologies and literary magazines in several countries. Her novels, historical and contemporary, trace the"troubled moments and movements" from the 1750s (The Peninsulares) to the 1980 (DreamEden). Awaiting Trespass was selected one of the Top 5 Women's Fiction in England, 1986.

She has degrees from the University of the Philippines and Harvard; received the SEA WRITE Award, ALIWW Parangal, Pamana, UNESCO/P.E.N., Rockefeller (Bellagio), Radcliffe Fellows, Restoring Sight International, and Birthright. Writing is her way of coming home to visit, of being home away from home.

Linda Ty-Casper is listed in Wikipedia, among many other listings. 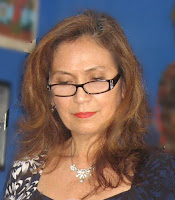 Cecilia Manguerra Brainard has written three novels: When the Rainbow Goddess Wept, Magdalena, and The Newspaper Widow. She has also written and edited over twenty books.

Cecilia has received a California Arts Council Fellowship in Fiction, a Brody Arts Fund Award, a Special Recognition Award for her work dealing with Asian American youths, as well as a Certificate of Recognition from the California State Senate, 21st District. She has also been awarded by the Filipino and Filipino American communities she has served. In 1998, she received the Outstanding Individual Award from her birth city, Cebu, Philippines. She has received several travel grants in the Philippines, from the USIS (United States Information Service). In 2001, she received a Filipinas Magazine Award for Arts. Her books have won the Gourmand Award and the Gintong Aklat Award.


She owns and manages PALH (Philippine American Literary House) with the assistance of an Advisory Board. She has a website at www.ceciliabrainard.com.  She also has a blog at cbrainard.blogspot.com, and she is in Facebook and Instagram. 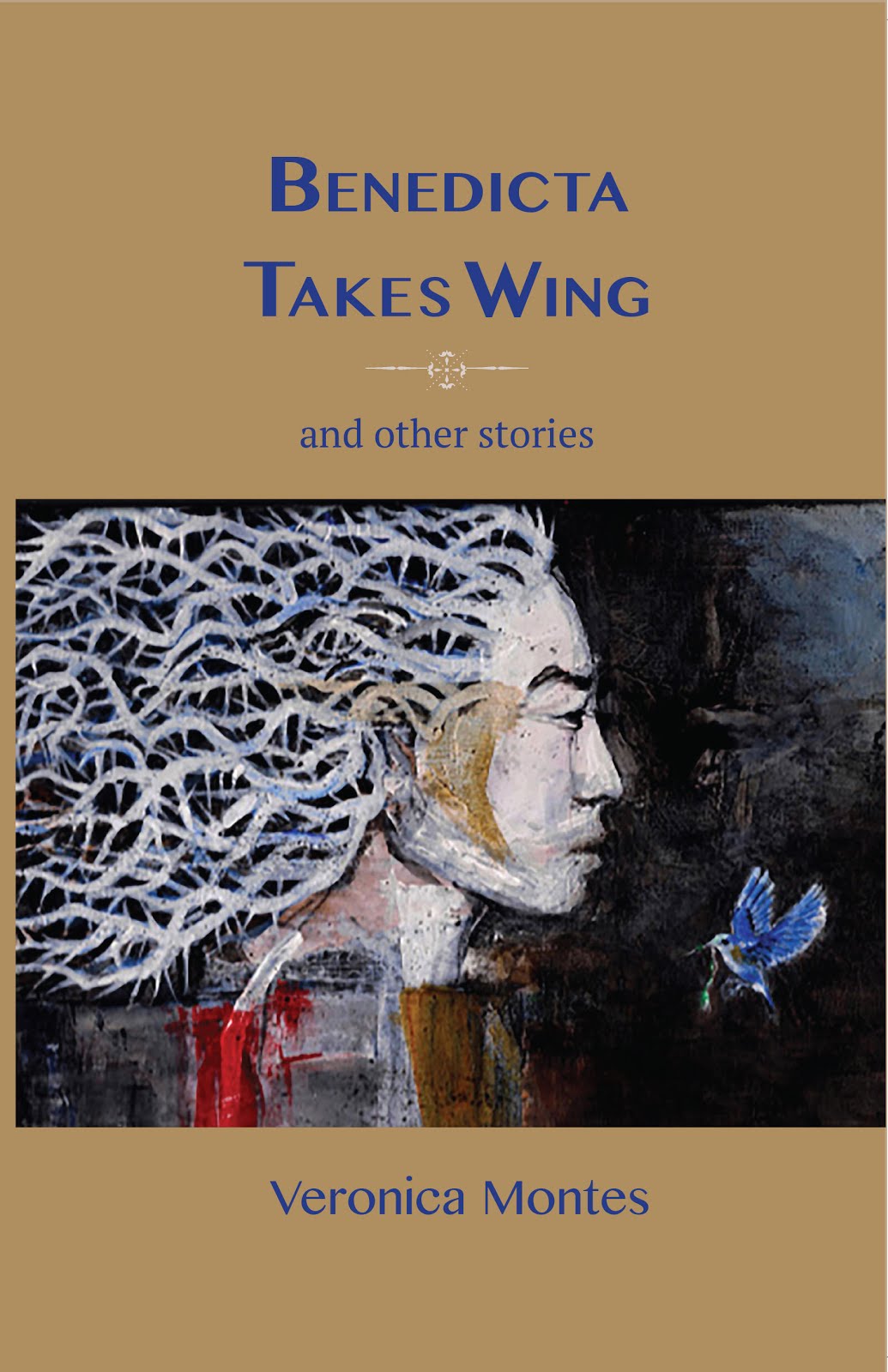 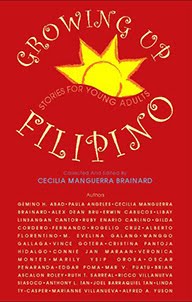 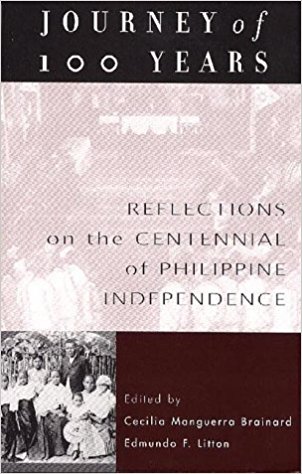 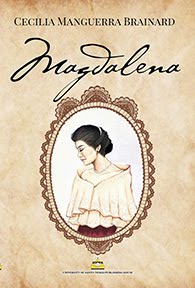 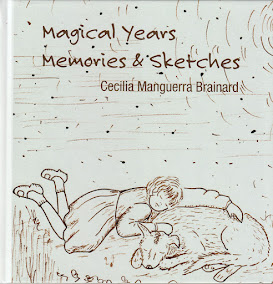 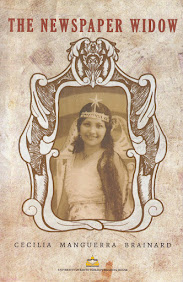 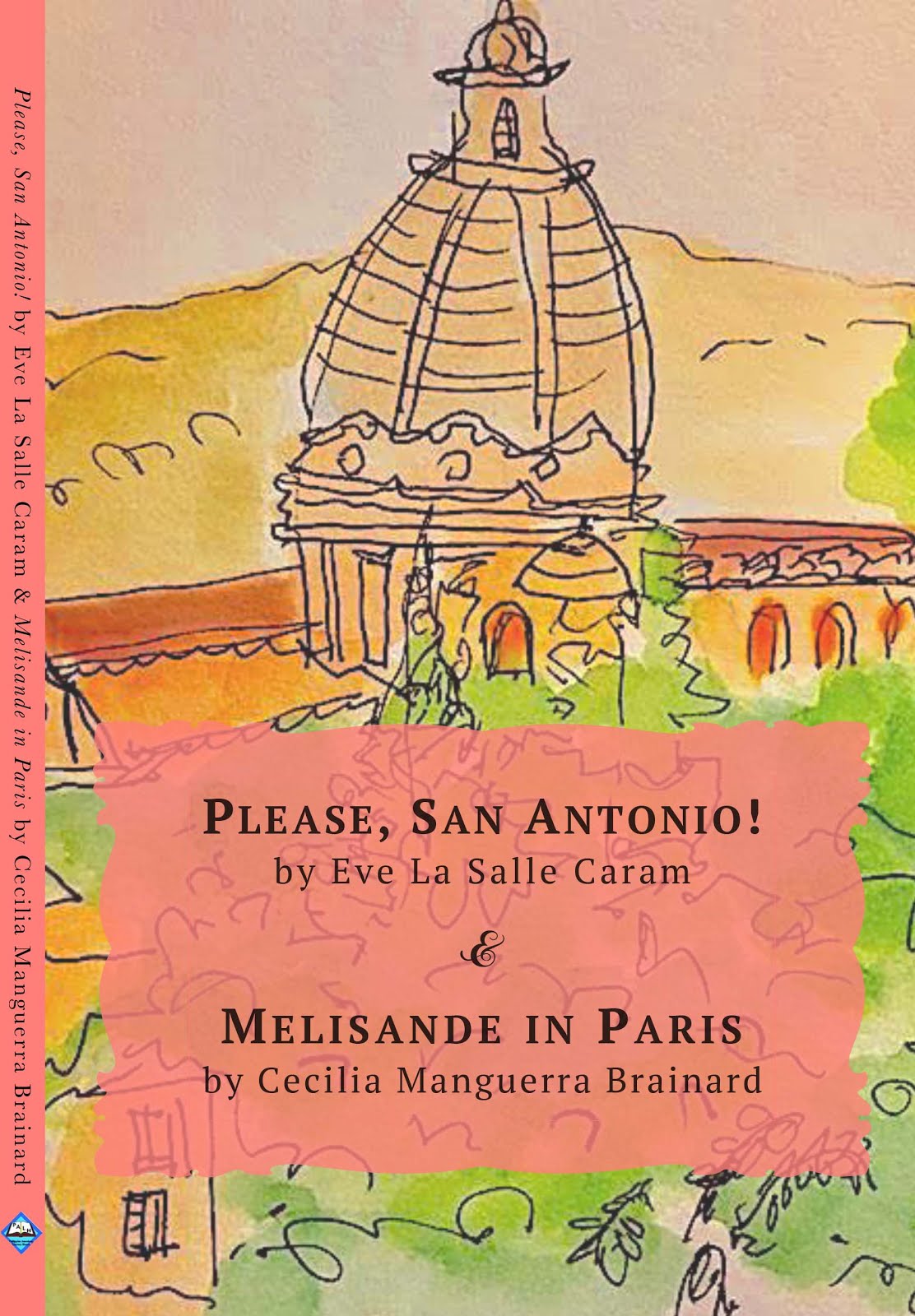 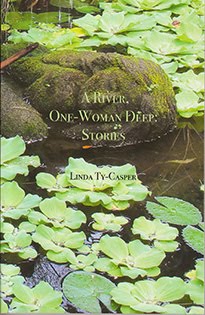