Finalist for the 37th National Book Award in the Philippines;

Shortlisted for the Cirilo F. Bautista Prize for the Novel, 2015

A Different Kind of Mystery/Detective Novel

Cecilia Manguerra Brainard's novel, THE NEWSPAPER WIDOW, is a literary mystery set in the Philippines in 1909, shortly after the Spaniards lost to the Americans, and the Americans occupied the Philippines. The widow Ines and her friend the French seamstress Melisande solve the crime of the dead priest in the creek in order to free the son of Ines from jail. Inspired by her great-grandmother who was the first woman publisher in the Philippines, Brainard has written a character-driven novel that raises interesting and complicated questions about morality and justice while the protagonist searches for the priest's true killer. What begins as a murder mystery transforms into something greater as love, loyalty and friendship are tested and refined.

When her husband dies in 1909, Ines Maceda inherits his newspaper, which is running out of audience and funds; she soon finds that she’s good at both the money side and the reporting side. The paper gets a scoop about the discovery of the body of a priest who had been missing several months, but any pleasure in Ines’s coup is dampened when her son Andres is imprisoned on suspicion of murdering the priest, whose past turns out to be shadier than imagined. What follows is part detective story and part historical fiction, set in the Philippines seven years after the conclusion of the Philippine-American War (1899-1902) that cemented U.S. occupation of the islands. The mystery elements are competently plotted, and the characters appealing, and there’s a charming long-distance romance, with a hint of another yet to come. The book’s signal virtue, though, is its bighearted look at Filipino culture and society in 1909. With 23 books to her name, Brainard (Magdalena) is hardly a novice, but most of her works have appeared out of small presses (including her own Philippine American Literary House), so she might be a new addition to library collections.

VERDICT An old-fashioned novel isn’t a bad thing when it’s as well done as this one about people growing, loving, and rectifying past mistakes.

The Newspaper Widow may not have a flashy detective as its protagonist, but it is definitely crime fiction that’s a cut above the usual whodunits. Thanks to Brainard’s elegant prose and insights, it’s also a social commentary that attempts to shine the light on the dark corners of organized religion. It does not demonize the Church, but it recognizes the fact that there are a few demons posing as angels within it. Brainard’s masterpiece also reminds us that in life, things are not always resolved as neatly as we would like them to be. There’s a clear demarcation between good and bad, but there are also a lot of gray areas that we have to learn to navigate.”   Fay Valencia for The Manila Times

Cecilia Manguerra Brainard’s novel is full and complex, overflowing with textured, fully realized characters who drive the story on every page … The Newspaper Widow offers a nuanced glance into Filipino society circa 1908. It is a world rich with history, myth, and ritual; descriptions pulse with life, providing insights into aspects of Filipino culture and world colonial history … Cecilia Manguerra Brainard displays masterful storytelling skill in The Newspaper Widow, a unique, memorable mystery.” ~ Mya Alexice for FOREWORD Reviews

That super wordsmith from Cebu, the Philippines, Cecilia Brainard, never spins a boring story. Her latest is a master whodunit that is also a period piece, a social document and most of all, a literary jewel. A must read for any humdrum season of the year. ~ F. Sionil Jose, Philippine National Artist for Literature

Cecilia Brainard’s deft hand for textured character and nuanced storytelling is on magnificent display in her latest novel The Newspaper Widow. What begins as a murder mystery transforms into something greater along the way, as love, loyalty, and friendship are tested and refined. Shortlisted for the inaugural Cirilo F. Bautista Prize for the Novel, Brainard’s novel is a captivating read. ~ Dean Francis Alfar, author of Salamanca and The Kite of Stars and Other Stories

An intriguing mystery and also very much the story of the deepening friendship between two women of opposite temperaments, Ines and Melisande, and of the men in their lives who love and have loved them. Beautifully written. Evocative. A rich depiction of character, time and place that will live in a reader's memory. ~ Eve La Salle Caram, Author of TRIO, A Corpus Christi Trilogy

Cecilia Brainard’s poetic new novel, The Newspaper Widow, is an enchanting read. She combines compelling characters with an intriguing mystery and page-turning literary suspense. I can’t think of a more fruitful historical setting, the early years of the United State’s colonial empire in Asia, here so beautifully rendered. Beneath the mystery this is a moving story of a mother trying to protect her adult son from prison. ~ Brian Ascalon Roley, Author of American Son and The Last Mistress of Jose Rizal.

This is not your run of the mill '"who done it."  Matter of fact, about halfway through The Newspaper Widow, you'll be certain that the lawyer did it – or did he?  But what this is, is Cecilia Brainard weaving her magic of culture, folklore and myth to produce a tapestry of rich Filipino history and that she remains one of its primary artisans. ~ James E. Cherry, Author of Edge of the Wind

The Newspaper Widow by Cecilia Manguerra Brainard, treats readers to meaningful insights into historical events and life in the Philippines in the early 1900s. A work of fiction, it is more than a masterfully crafted and multi-layered mystery. ~ Lisa Suguitan Melnick for Positively Filipino 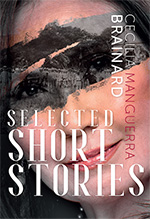 Acapulco at Sunset and Other Stories 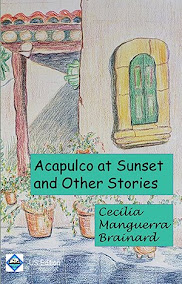 Woman with Horns and Other Stories 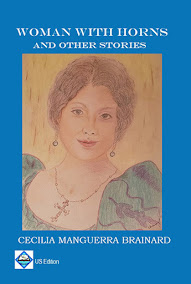 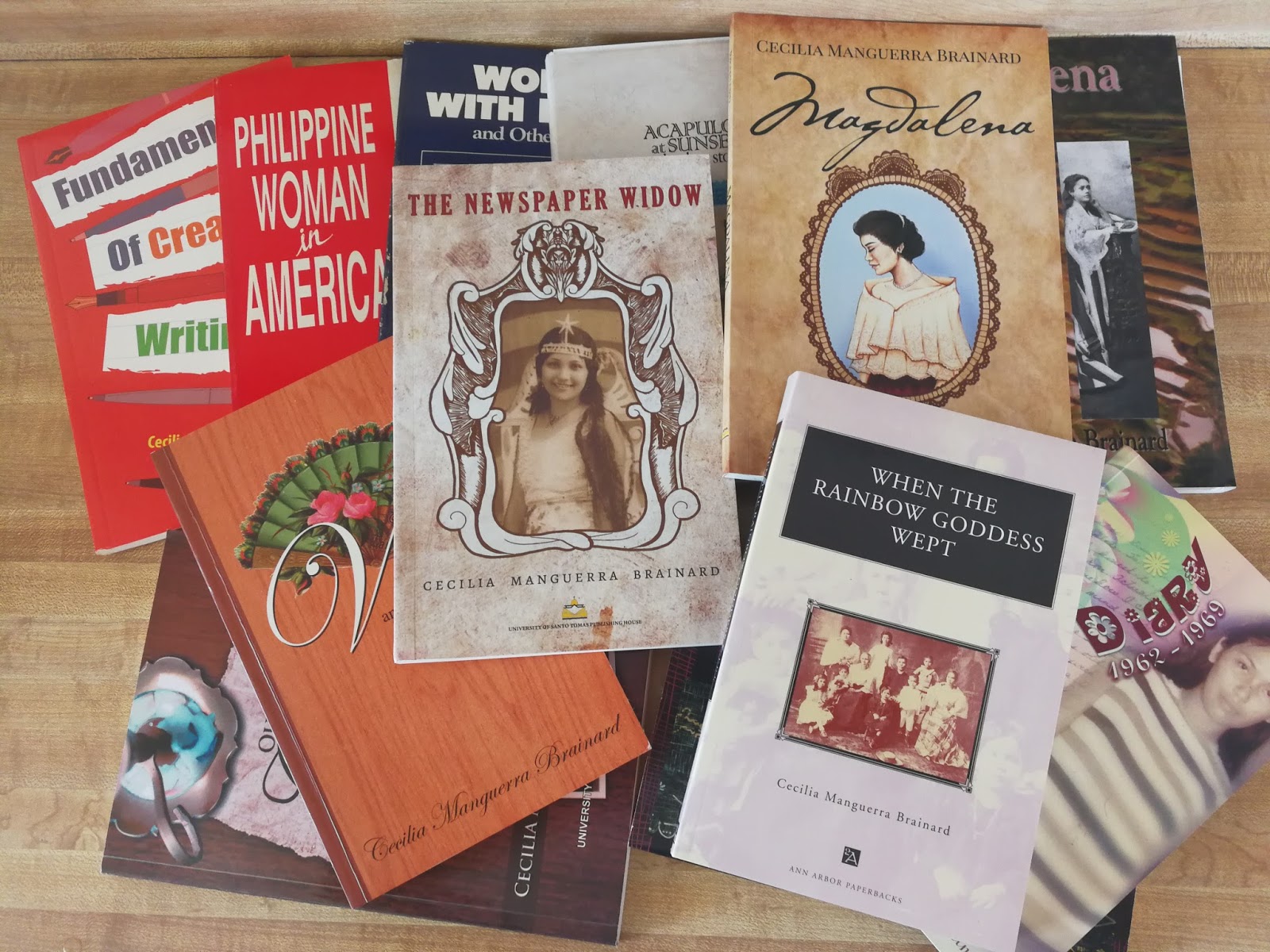 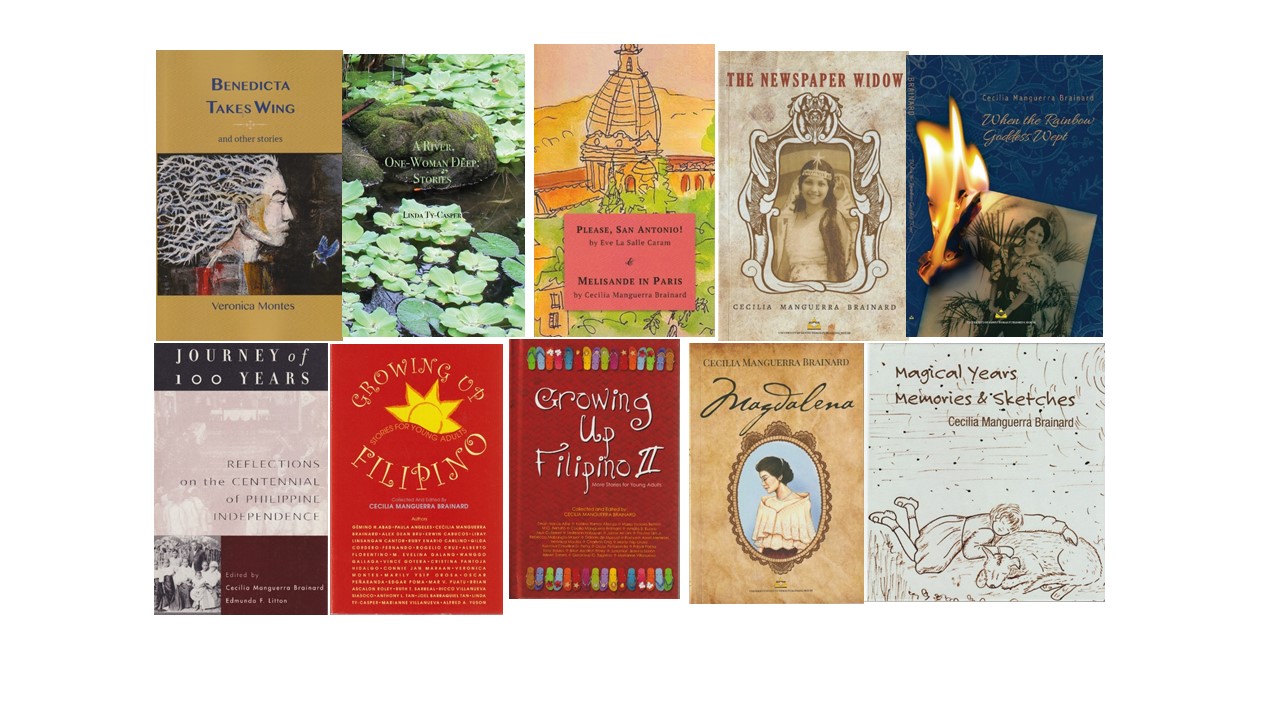 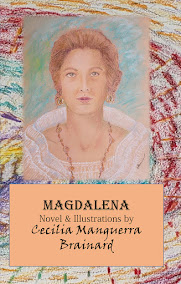 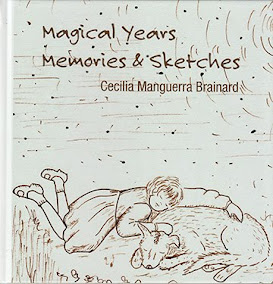